A recent survey finds mobile consumers want stronger and reliable security for their apps, data and device – even if at the expense of a cool, new feature. IDN talks with Tom Tovar, CEO of Appdome, the company behind the research. 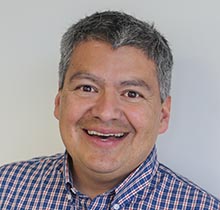 “When mobile users become aware that an app is insecure, more than seven in 10 will abandon the app — and nearly half will tell their friends to do the same.”

The survey, How CISOs Can Meet Consumer Expectations of Mobile Security in 2021, includes response from some 10,000 mobile users worldwide. It was commissioned by Appdome , a provider of a no-code mobile security and development platform.

“I think the biggest takeaway is that the vast majority of consumers are NOT willing to trade features for weak functionality, “ Appdome CEO Tom Tovar told IDN.

“According to the data, roughly two-thirds of consumers value mobile app security as much or more than they do features. This means that what CISOs and security professionals have been saying for years has strong support from consumers: Mobile apps must be secure,” he added.

Tovar adds that the survey presents data that “flips the script” on conventional thinking about mobile apps – in other words, no longer are new features worth compromising on security. The survey is “making it clear that mobile app security and malware protection are on par with other critical features in the mobile app experience demanded by [consumers]” Tovar added.
The survey results also provide CISOs “key insights into which mobile app threats consumers fear most,” Tovar said. Noted. 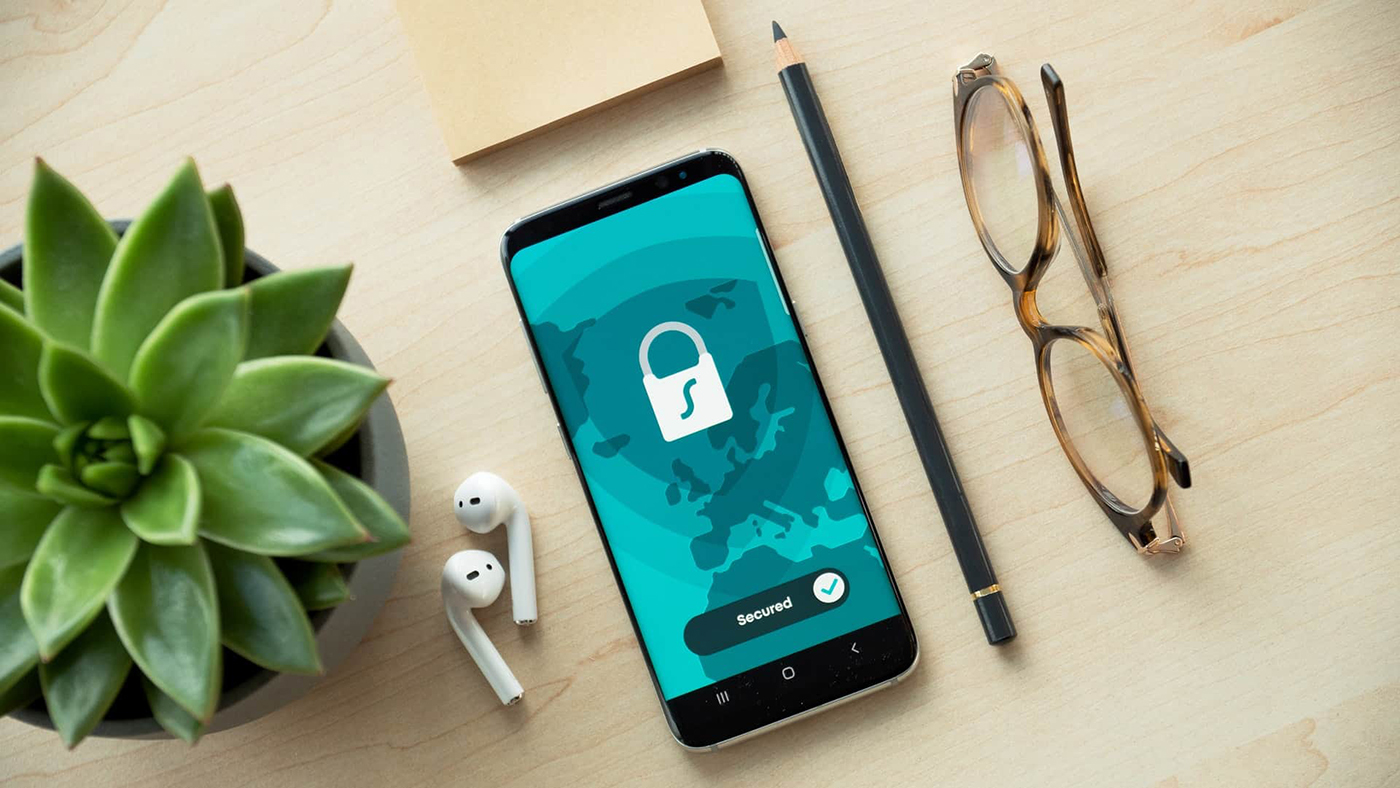 Photo by Dan Nelson on Unsplash

Among the most notable findings are:

Finding #1; Many consumers feel quite strongly about the need for mobile security

Nearly half (46%) said they “would tell their friends to stop using an app if their app was [breached] or hacked,” the survey reported.

Finding #2: Most consumers value security and malware protection as much — or more – as the latest, greatest features. This is in sharp contrast to the view of mobile app developers and publishers, who often say providing consumers the best features is most important — even if they have to sacrifice security.

In fact, the Appdome survey found it’s practically a dead heat between security and features. Specifically,

Finding #3. More than half of all mobile users are worried about app-level, on-device hacks, malware and other threats. This consumer focus on the consumer touchpoint ‘last mile’ comes as many mobile app producers have conversely focused much of their attention on network and cloud breaches, Tovar noted.
Among the stats here:

62% said their number one fear is that someone will hack their app
56% said they’re concerned about malware threats on their device
Less than one-third (32%) said network-cloud threats are worrisome.

Finding #4. Consumers also voiced the need for device-level and in-app protections against malware and hacking threats.

More than half (55%+) of Android and iOS users said they fear malware stealing data from their app. As a result, app developers and CISOs need to acknowledge that protecting user credentials and login on the backend is no longer enough to satisfy consumers, Tovar said.

A Look at the Surge in Consumers’ Demand for Mobile Security

In response to this surge in consumer demand for better in-app mobile security, Tovar shared sone observations with IDN.

“Mobile development organizations must implement DevSecOps and integrate security into their process, Tovar said, noting that Appdome’s no-code technology approach should make it much easier and less costly. “That’s easily done with a no-code platform that automates the implementation of mobile app security. As a result, project leads won’t have to worry about security implementation increasing costs and extending release dates,” he added.

Until then, consumers need to be on their guard.

“Unfortunately, right now, the only way a consumer can tell if an app is insecure is when it is hacked, either through a large public breach or an individual attack on their own device,” Tovar said.

Not surprisingly, it’s after consumers suffer a mobile attack their interest in better protections rise. This shift has a big impact on not just users – but on mobile app developers and publishers themselves.

“When [mobile users] become aware that an app is insecure, the data show that more than seven in 10 will abandon the app — and nearly half will tell their friends to do the same.”